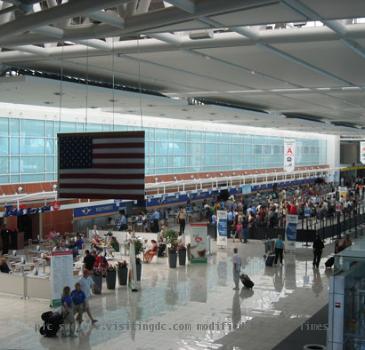 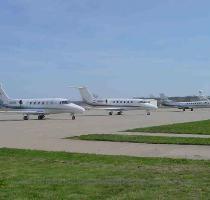 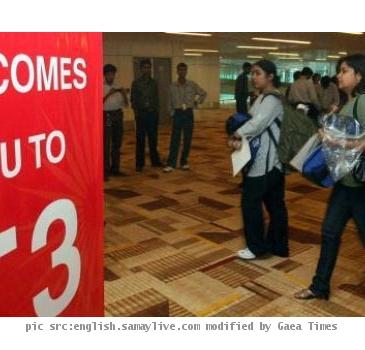 NEW DELHI, INDIA (GaeaTimes.com)- The newly-built Terminal 3 of the Indira Gandhi International Airport is all set to be inaugurated later this month enabling seamless flow of domestic as well as international passengers from the national capital. An official of the Delhi International Airport Ltd (DIAL) has confirmed to the media that the terminal would be opened on October 30 with all the major airlines likely to operate from it.

While talking to media outlets, a Delhi International Airport Ltd official divulged that the first domestic flight which would be making its journey from the Terminal No.3 of the Indira Gandhi International Airport by taking off at 5 in the morning on October 30. After the Terminal 3 is unveiled at the end of this month, flights of Air India, Kingfisher Airlines as well as Jet Airways would be operating from the newly-built terminal, taking passengers to different cities across the nation. Although the domestic flights would start plying from the Terminal No.3 from October 30, it is already being used by the international flights from July 14 this year. On condition of anonymity, an official of the Delhi International Airport Ltd said that the once the new terminal is used by the domestic flights, the transfer time for the passengers would be significantly reduced and it would in turn save a lot of time.

The new terminal of the Indira Gandhi International Airport, is likely to enhance the total passenger handling capacity of the airport to a whopping 60 million while Terminal No.3 itself has the capacity to handle 34 million domestic as well as international passengers every year.

Congress in Kerala may be exulting too soon (Letter from Kerala)

NEW DELHI - American leaders were convinced during the 1971 war that then Indian Prime Minister Indi...

STOCKHOLM - Rendition of songs in Bengali and Hindi and Tillana and Kathak dances marked the observa...

LUCKNOW - The manager of a private school in Uttar Pradesh's Unnao district was booked Friday in con...